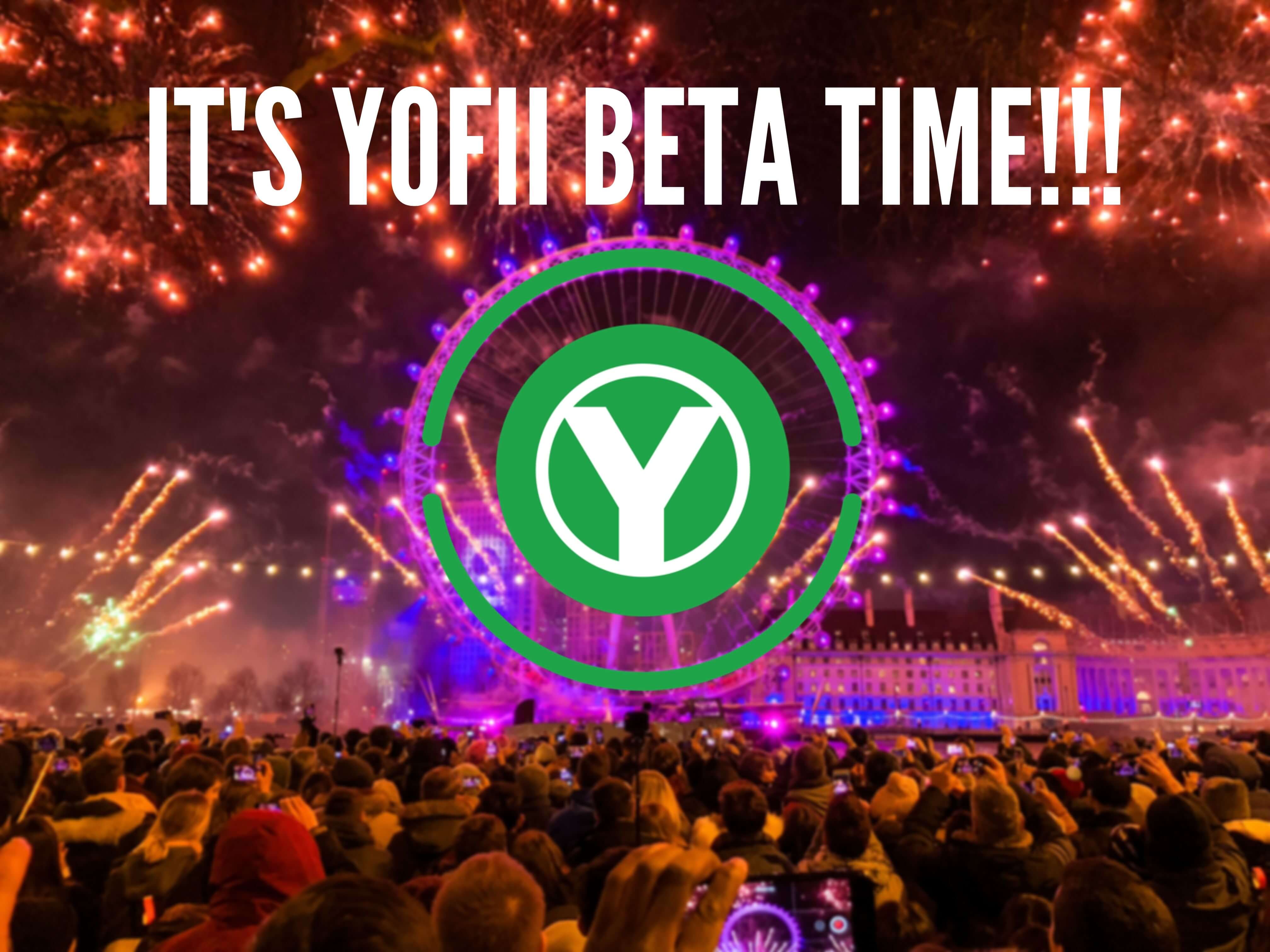 What’s your favorite type of announcement? Our favorite type of announcement is always HUGE! After countless hours (over 4,000 hours), sleepless nights (the Sandman couldn’t find our address), blood (it was actually ketchup), sweat (we’re waving bye to that dad bod for the summer), and tears (we’re a sensitive bunch), we’re excited to announce our announcement! Okay, okay, okay… we’re excited to announce our BETA! That’s right, it’s BETA Time! 🎉🍾🎊🥂

Okay, so the people in the back are asking ‘what’s a BETA?’ Just like you, we didn’t really enjoy Calculus, but this is a different kind of BETA, this is a good kind of BETA! Let’s dive in on our announcement!

What is a BETA?

So first off, our BETA isn’t like your grandma’s Betamax, the reliable beta wolf, or the beautiful betta fish… BETA is a term used in the magical world of software which refers to the second phase of testing. Amazing apps like Instagram, Twitter, and Facebook all had BETA versions. The second phase of testing is one of the most important parts when developing an application. BETAs are released to a number of people with the intent of getting real-world data and feedback on the product we’ve been working so hard to build. Want to know the best part of a BETA? Our users get to test the software designed for paying off credit card debt and give us feedback on their experience! Our BETA testers give us the feedback we need to make the final changes to Yofii before we release our baby to the world! 👶🏽

How are BETAs born?

The birth of a new app is a very special and unforgettable experience. A BETA is born when a group of creatives and engineers, who love each other very much, get together to make an app to help you get out of debt! Okay, that’s a little biased, we know. Before you get to hold your new app in your hands for the first time, the group goes through quite a bit to make sure it’s ready for the world.

Before select users can test the BETA, the internal team tests have to test the ‘alpha’. The alpha is focused on initial QA (Quality Assurance) testing, where the app is about 60%-80% complete (it’s often stable enough for technical users, but not feature complete).  The alpha stage usually takes the longest because the internal team needs to make sure the internal features are working smoothly, and bugs and crashes are addressed.

Why is BETA testing so important?

By the time we’re ready for BETA Testing, the development team has invested a ton of time developing the app. The amount of time it takes to develop an application is pretty staggering. While we know the app in and out, front to back, the app isn’t developed for us. We’re developing Yofii for our users who are using the app for the first time!

BETA testing is important because our users, that’s you guys, provide us with real and unbiased feedback. We can test our app internally all we want, but we’re not representative of the 127 Million Americans who we are trying to get out of debt! Once we have your feedback, we can make adjustments to make sure Yofii is meeting all of your needs and wants!

What does this mean for our users?

We shoot our shot at Yofii! If you want to learn how to become debt free, Yofii is the app for you. We’re focused on delivering the best app you’ve ever used. We’ve put so much time into developing Yofii, building a community, and pursuing our mission of making financial freedom accessible. We’re excited to share our BETA with you, and we’re even more excited to get your feedback!

So are you ready to join the Yofii BETA?

We hope you are because now’s your chance to join!

7 in 10 Americans are struggling financially while 30% of Americans believe they will never get out of debt!